Want Your Ex Back? Watch My Free How-To Video »
Home > Articles & Videos > Get Your Ex Back > “Should I Give Up On My…

Has your ex been slipping away?

Wondering if it’s time to give up?

Here’s how to tell if there’s still hope.

Should I Give Up On My Ex?

How do you know when all hope is lost, and you should quit trying to ever get your ex back?

Actually, one of the best ways is to take my free 5-minute quiz. Just go and fill the questions and you’ll see a detailed score and results report analyzing your situation and whether there’s still any hope left.

Here are 3 more scenarios it’s DEFINITELY over for good:

So, uh, yeah… if you’re in any of those situations, you can stop watching now and start moving on with your life… unfortunately all 3 of these things mean it’s truly over with your ex for good.

But, chances are things aren’t that dire. Maybe your ex just feels far more distant and disinterested when you talk to them. Maybe they haven’t replied to any of your messages or calls lately, or maybe you’ve been trying for months now to win them back and made little progress.

If that’s the case, here are some tips to help you decide if it’s over for good or if you still have a chance and should continue chasing your ex.

Tip #1: Consider how often your ex is reaching out to you.

How many times since the breakup has your ex initiated contact with you? In other words, how often did they send you a text out of the blue, call you to catch up, invite you to hang out with mutual friends, etc.?

The more often your ex reaches out to you without you initiating the conversation, the less likely it is that they’re completely over you.

This is especially true if they are contacting you for unimportant stuff, like asking what you’ve been up to or sharing a funny inside joke.

If your ex hasn’t contacted you at all in months, and any conversations you do have are the ones you’ve started yourself… that’s not a great sign, and can suggest that it might be time to give up trying.

I’m sure it won’t surprise you to hear that your ex’s current dating life has a big impact on whether they’re ever going to be willing to get back together.

If they’re not dating anyone at all, and haven’t been on any dates with new people since you broke up, that’s great news for your chances of getting them back. 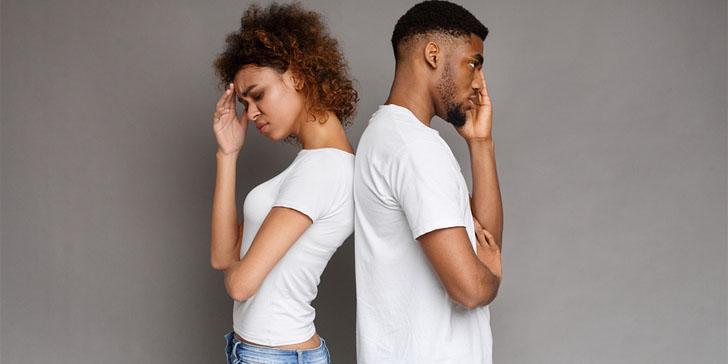 On the other hand, if they’ve been seeing someone for over a month now… and especially if it looks like that relationship with this new person is getting serious — in other words, if it’s not just a short-term rebound — that’s not good news.

Now, just because your ex is dating again doesn’t mean — by itself — that all hope is lost. But if they’re now in serious relationships with someone new, that’s not a good sign for your chances.

If your ex has shown any signs that they’re jealous when you tell them things about your life since the breakup, that’s a strong indication they’re still emotionally invested and not ready to let go of you completely. That usually a clear sign that there’s still hope to get your ex back.

There are ways you can safely and effectively use jealousy to make your ex want you back.

If your ex isn’t at all jealous, even when you tell them that you’ve started dating other people again, that’s a bad sign for your chances…. But, keep in mind that some people are inherently less jealous than others, so this by itself isn’t always a nail in the coffin.

Tip #4: Think back to any in-person encounters with your ex, and how they acted around you.

If you’ve seen your ex since the breakup, how did they act? Was it weird? Were they ignoring you entirely, or keen to talk? Did they seem angry or nervous around you?

The best case scenario is that your ex is flirty, friendly, and nostalgic when you hang out with them in person. The more sparks and sexual tension in the air during your time together, the more reason you have to be optimistic. On the other hand, if your ex tries to pick a fight with you or seems totally unreceptive to your jokes and attempts at flirting, that’s NOT a good sign. 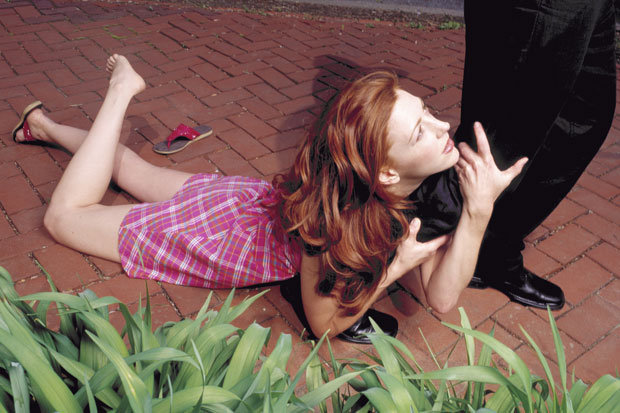 Your ex being awkward when you see them — or your ex actively trying to avoid seeing you or running into you — is not actually usually a bad sign by itself. Sometimes, this can mean they’re nervous because they still have feelings for you.

Or it can mean that they’re worried that if they see you in person, they might be overwhelmed by emotion and do something silly, like ask you to get back together… even though logic tells them breaking up was the right choice.

Nonetheless, generally speaking, you can gauge your ex’s current headspace based on how well your in-person hangouts have gone…. The more sparks that fly, the more flirting and sexual tension in the air, the more likely it is that you still have a chance of getting them back.

Tip #5: Think about how your ex responded when you brought up happy memories or inside jokes since the breakup.

One of the most effective ‘ex back’ techniques I teach in my Ex Factor program involves planting seeds of nostalgia in your ex’s mind by subtly dropping reminders of happy times you shared together or inside jokes that only your ex will understand.

RELATED: Using The No Contact Strategy To Get Your Ex Back

Now, this is actually a very effective strategy when used correctly… usually, if your ex still has feelings for you, they’re going to respond to this kind of “nostalgia-inciting” message in a positive way. At the very least, you can expect a simple “LOL” or smilie emoji in response.

If you’ve tried this a couple of times, and you know you’ve brought up a really positive happy memory and executed this technique properly, then a lack of reply is usually a sign that your ex is moving on.

Tip #6: Think about how realistic your future together really is.

Look, if your ex is about to move to another country on the other side of the planet, is it really realistic to think that you could ever be happily together in the future?

What if you want kids, and your ex definitely doesn’t?

What if your ex has a history of cheating on you… is that going to continue to be a problem in the future if you were to get back together?

Be realistic about whether a serious relationship with this person is even possible in the long run. If you can’t confidently say “yes” to that question, that should give you some doubts about whether you should still be pursuing them.

Tip #7: Be honest about what’s causing your heartache.

Just because you’re feeling lonely and depressed about the breakup doesn’t necessarily mean that you’re missing YOUR EX specifically. Sometimes, the emotions you’re feeling after a breakup are more about the fact that you’re no longer in a relationship than they are about missing your ex. 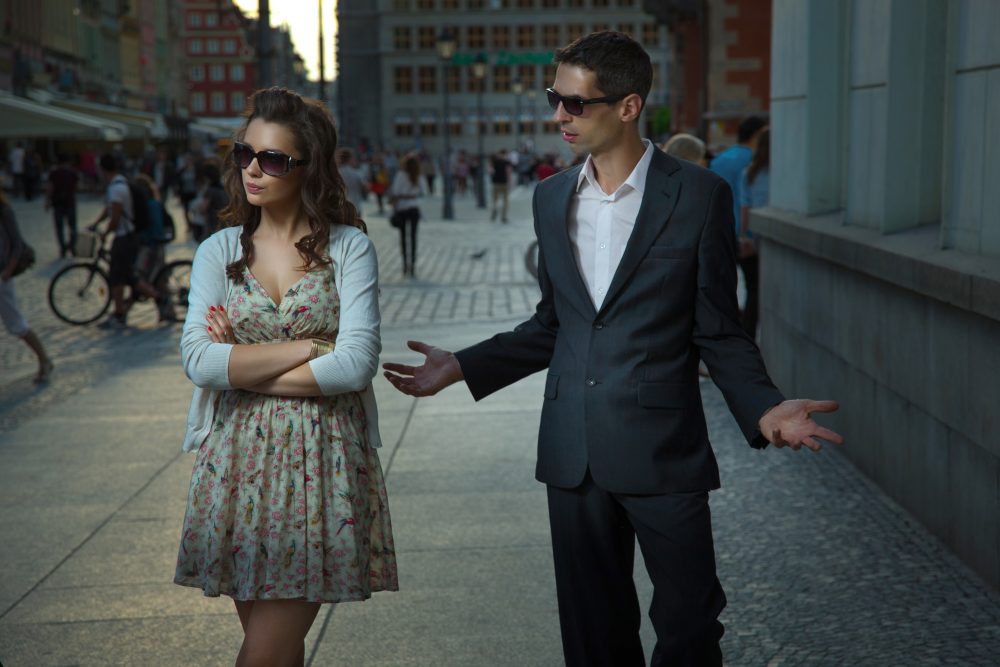 If it’s definitely your ex that you miss — and you can’t imagine being with anyone else — you’re probably right to continuing trying to get them back.

But if you and your ex weren’t actually all that compatible in the first place, or your relationship was fundamentally flawed, then the heartache you’re feeling right now is probably not about your ex at all… and you can heal that pain by finding someone new to fill your ex’s shoes.

Again, the key is to be honest with yourself about whether your ex really was right for you and whether someone else might be a better match.