Want Your Ex Back? Watch My Free How-To Video »
Home > Articles & Videos > Get Your Ex Back > Text Messages That Your Ex…

Want your ex boyfriend back but he won’t reply to your texts?

Here’s exactly what you need to know to send him texts that will make him change his mind and come back to you. 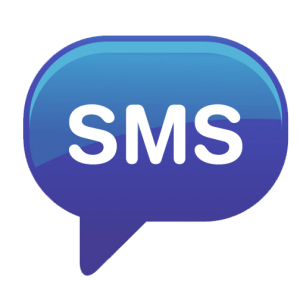 Second, and more importantly, since he’ll probably reply to you via text message, it allows you time to think of a good response. And finally, texting your ex boyfriend won’t make him think that you still love him. It’s a very nonchalant form of communication that doesn’t reek of desperation (no, going to your ex boyfriend’s bachelor pad and knocking on the door isn’t a good idea).

Before I get into the meat of this article, I have to first tell you that you can’t just start sending these messages right away, hoping you’ll get a positive response. If you’ve just broken up with your ex boyfriend and you’ve been trying to message him constantly, then these text messages won’t work for you.

First, you have to apply my “No Contact” rule. What’s that mean? Well, directly after a breakup I recommend going through an extended period of radio-silence. That means not contacting your ex for a period of at least 30 days. Depending on the situation and the nature of your breakup, this period could last as long as several months. 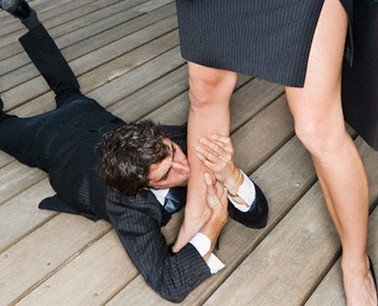 There are certain scenarios in which “No Contact” may not be applicable, and for those situations, please refer to this article. For the vast majority of situations, however, you must apply the “No Contact” rule.

Why? Well, if you just start texting your ex boyfriend right away after a breakup, he’s going to think that you still want him. As counter-intuitive as it sounds, this is not the message you’re trying to send him.

People want what they can’t have – and if he knows he can have you, he’s not going to want you. Men love being challenged. Challenge him properly, and he won’t stop pursuing you until he has you in his arms again. This is why not contacting him is so important. By not contacting him, you’re sending a subtle message that you just don’t want him anymore.

After the period of “No Contact”, it’s time to text your ex boyfriend! But let’s make things clear… you aren’t texting your ex boyfriend to attract him back into your life. Right now, all you want to do is open the line of communication so that you can meet up at some point later down the road. Only then will you be able to re-build the attraction level between you two.

So for now, assume an easy-going, light-hearted attitude. Don’t bring up anything negative and don’t plead to get back together with him. Just play it cool! Let’s jump right into an example to see how you can get going.

“Hey! Hope all is well. Just wondering if you remember the name of that really cool tea shop downtown. I just wanna take a guy friend there.” 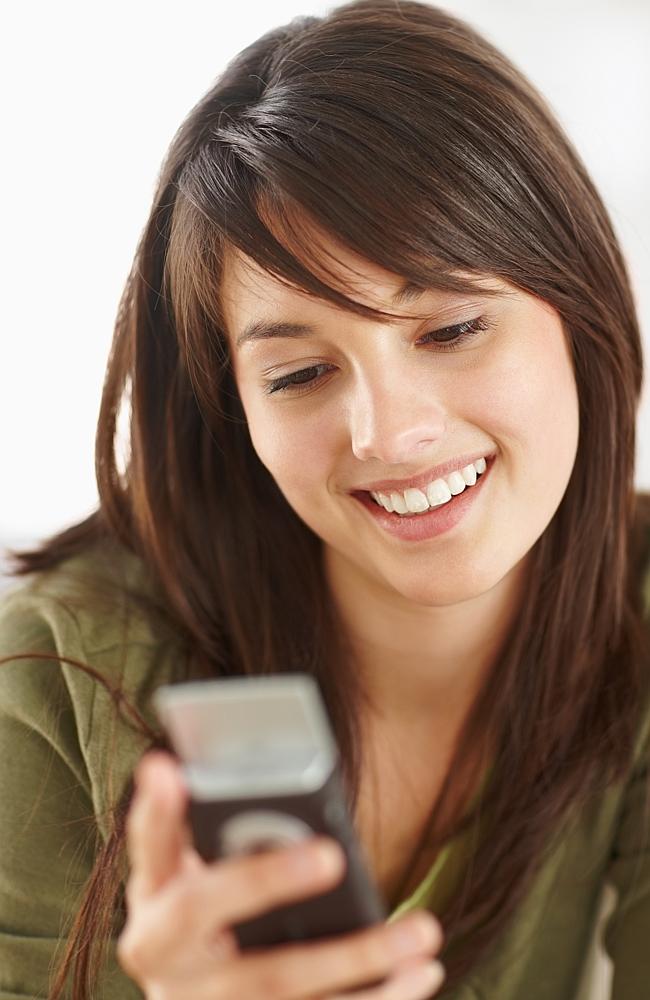 Why is this text message good? Well, for several reasons. First, it doesn’t bring up anything negative or dramatic. Second, you’re texting him for a very good reason. You’re not texting him just to say “Hello” or “How’s it going?”, you’re texting him because you need information from him. It doesn’t come across as needy or desperate.

Secondly, you’re indirectly suggesting that you’re taking a date there. This may incite a bit of jealousy, especially if you and he shared a special moment there once.

“I just watched ‘Anchorman 2’ again… and Brick reminded me of how silly you are sometimes… hope all is well!”

This example is a little more forward, but still good for a number of reasons. It shows that you’re being thoughtful and this is very attractive. Also, it doesn’t ask for anything in return. You don’t ask him any questions. You just want to send a little something to him because he crossed your mind and you felt like it!

Again, this text message is thoughtful and it provides genuine value for your ex boyfriend. After all, if that handbag you wanted was on sale, wouldn’t you want to know about it? This is just a really good way to break the ice and get a conversation with your ex boyfriend going again.

Taking It to the Next Level

Of course, this is just the beginning; if you really want to get your ex back, you’re going to have to follow a complete method. Luckily for you, I’ve developed a comprehensive system that’s been proven to optimize your chances of getting your ex back.

This step-by-step process is outlined in this comprehensive video that you can watch through this link.